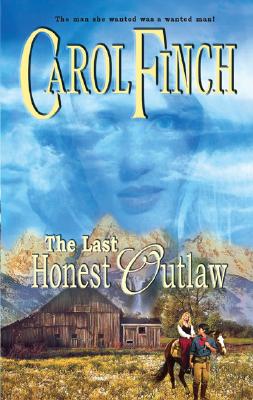 Murder and abduction had introduced Rozalie Matthews to Eli McCain, who'd taken her hostage in a hail of gunfire. Yet as she tended him in a deserted cabin, she knew two things for sure: this rough and ready loner was no outlaw...but he was a thief of hearts!
Eli McCain knew he was probably on every wanted poster in the Rockies by now - for a crime he didn't commit. But no one was going to believe a half-breed mountain man was innocent of anything - except maybe his prisoner, Roz Matthews, a feisty whirlwind of a woman...who swore she'd clear his name!
View More...